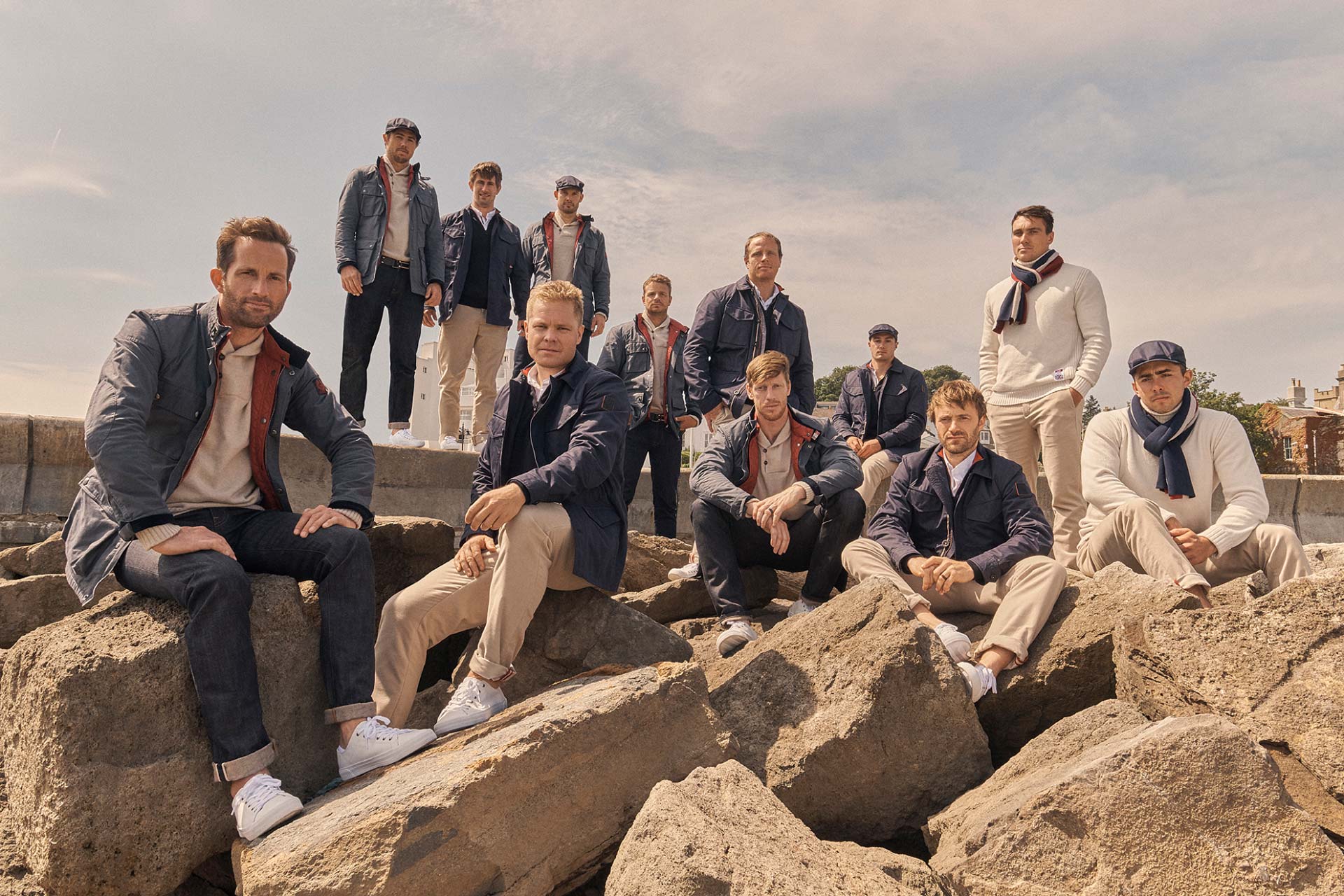 Belstaff is the essential outfitter for the modern adventurer. For close to a century, it has been making clothes for those who want to push the limits. With heritage of technical innovation rooted in the north of England, the company started life by kitting out some of the most daring people the world has seen, from aviator Amy Johnson to adventurer T.E. Lawrence and revolutionary Che Guevara. The jackets they wore are still made by Belstaff today – and questing individuals are still kitted out in an array of products that combine respect for the past with a hunger for future development.

Technically excellent, beautifully crafted British design and know-how lies at the heart of Belstaff, and pieces range from robust, high-performance wear for the most exacting of conditions, to perfectly judged pieces for more everyday adventures. Rigorously designed, effortlessly good-looking, Belstaff is built for life.