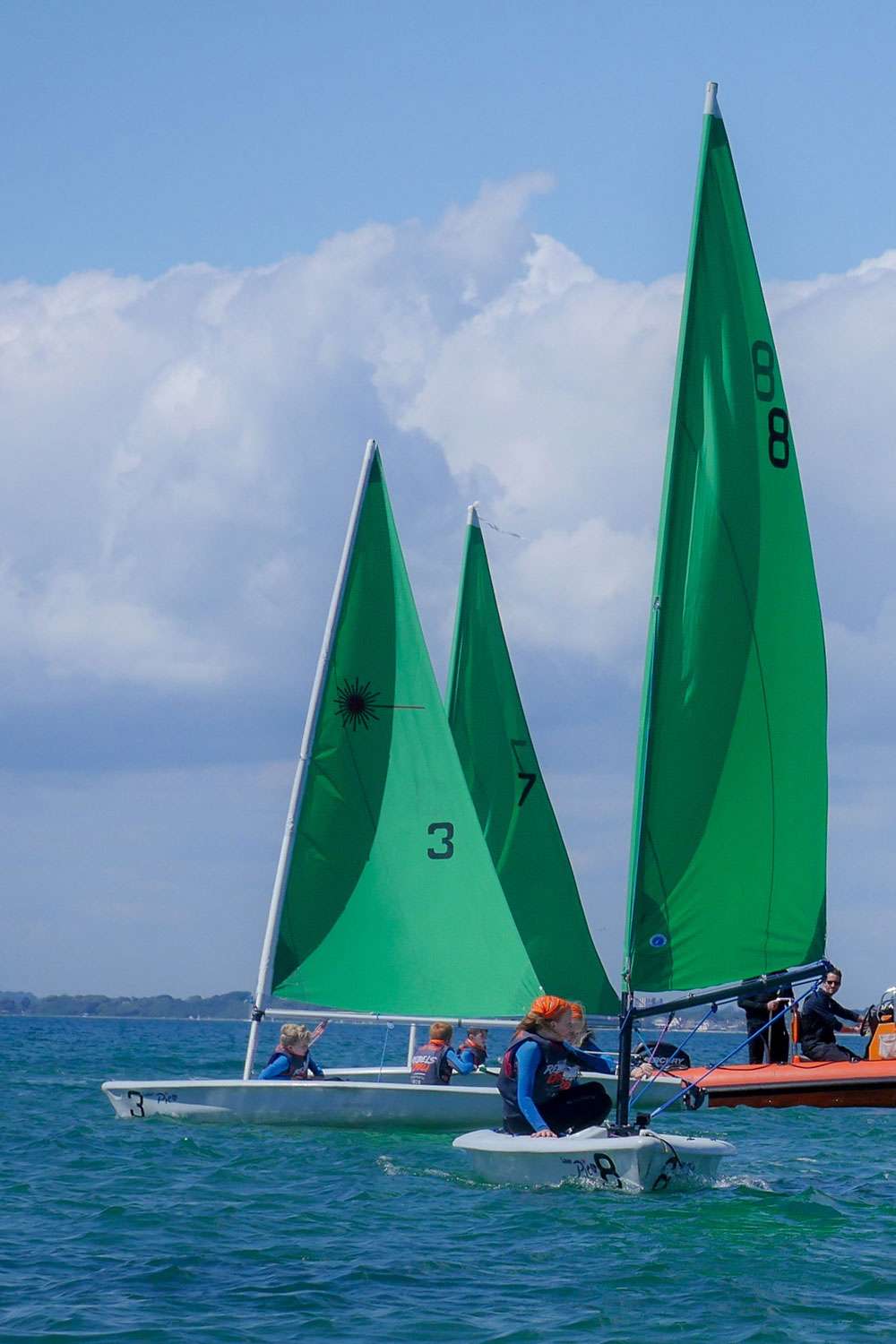 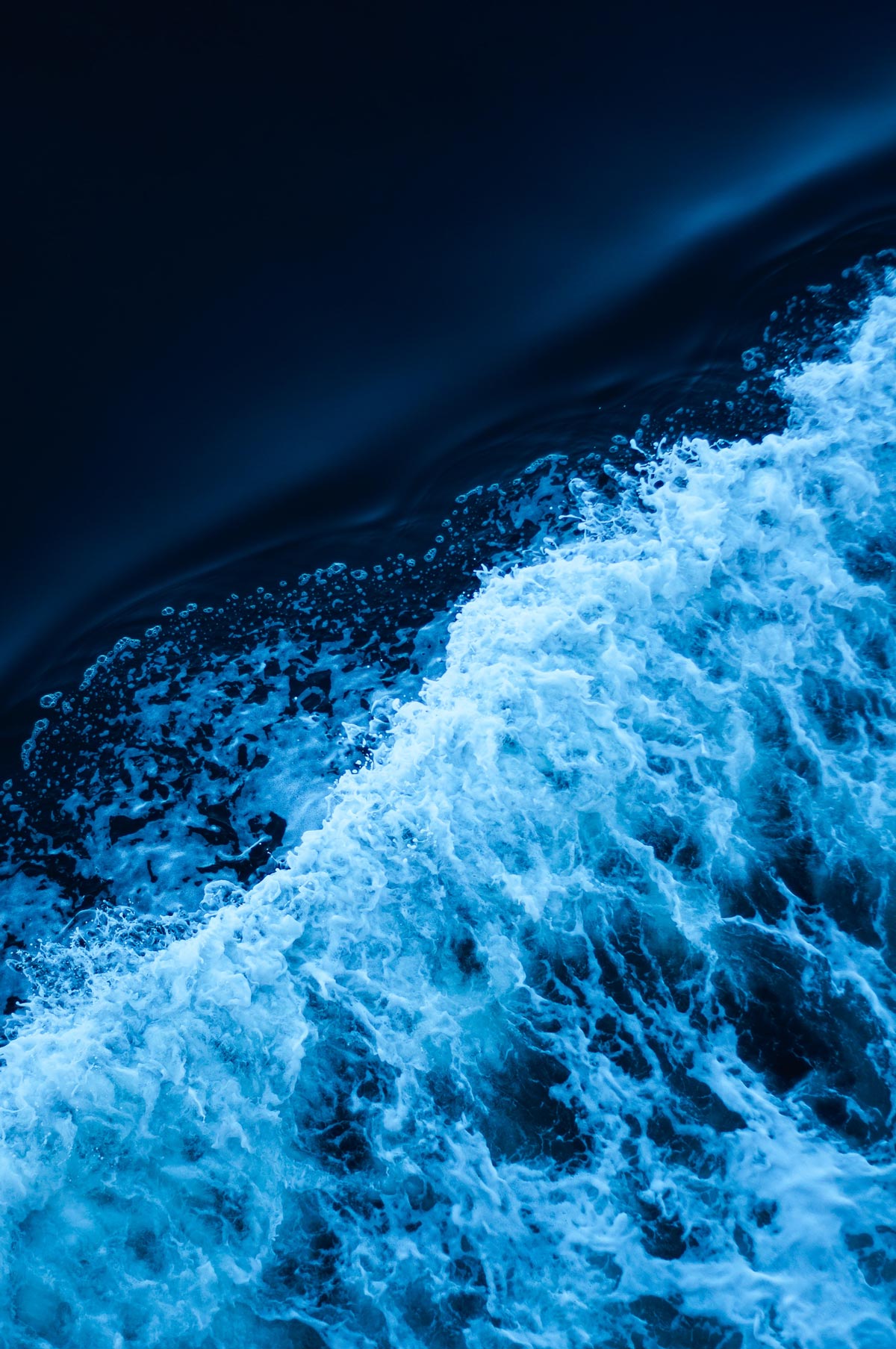 The 1851 Trust is a dynamic and innovative education charity committed to working with teachers to inspire young people nationwide. STEM Crew is an 1851 Trust programme, supported by INEOS TEAM UK. We believe in encouraging young people from all backgrounds to imagine their futures differently. By harnessing the power of professional sport, we challenge perceptions and engage with students to share the opportunities science, technology, engineering and maths (STEM) have to offer.

As the official charity of INEOS TEAM UK, the 1851 Trust looks to support teachers with free, high-quality education programmes using the team’s cutting-edge innovation and aspirational role models, leaving pupils with a passion for these subjects and a desire to learn more.

Laureus Sport for Good currently supports more than 200 programmes in over 40 countries that use the power of sport to transform lives.

Founded in response to Nelson Mandela’s challenge, issued at the first Laureus World Sports Awards in Monaco in 2000, that “sport has the power to change the world”, our vision is to use sport as a powerful and cost-effective tool to help children and young people overcome violence, discrimination and disadvantage in their lives.

Over the last 20 years Laureus Sport for Good has raised more than €150m for the Sport for Development sector and, together with our partners, reached and helped change the lives of almost 6m children and young people.

Sir Ben Ainslie is a Founding trustee of the Andrew Simpson Foundation (ASF) and was a life-long friend of Andrew “Bart” Simpson, the British Olympic and Americas Cup Sailor.

The Andrew Simpson Foundation was launched by Sir Ben Ainslie, Iain Percy OBE and Andrew Simpson’s widow Leah after her husband Bart died during a training accident in May 2013.

Made possible by a major fundraising effort in San Fransisco in 2013, Ainslie, Percy and many other key members in the British Sailing Community founded the Charity in 2014, inspired by Bart’s passion for encouraging all young people into sailing, no matter what barriers exist. The ASF continues to provide thousands of young people the opportunity to enjoy and benefit from the life changing challenges of sailing, transforming their lives.

Set up to carry the legacy of Andrew ‘Bart’ Simpson, the first not-for-profit centre on Portland was opened by Ainslie and Percy on the 9 May 2014. Sailing at any of the Andrew Simpson not-for-profit centres not only gives everyone an incredible experience on the water, but all of the profits are put back into the charity.

Committed to helping achieve the mission to transform lives through sailing, Ben continues to be instrumental in the development in the Charity and gives his time frequently, representing the Charity at numerous events, including Bart’s Bash and Bike4Bart, raising significant funds for the Andrew Simpson Foundation.

As a global Ocean conservation charity, we are acting now towards our vision of a healthy Ocean.

We focus on behaviour change and habitat restoration, taking an optimistic and solutions-based approach that is centred around physical and emotional connections with nature.

Whether it’s local seagrass meadows or tropical coral reefs, we know that vital Ocean habitats around the world are declining. That’s why we deliver active restoration programmes to ensure these habitats can grow and thrive.

We connect people with the Ocean through individual physical and emotional experiences, large-scale awareness campaigns and education initiatives.

We work with Ambassadors who share our love for the Ocean and believe that our Ocean optimistic approach will make a difference.

As Ocean Ambassadors, Ben and Georgie work with us to connect young people and their families with our Ocean and promote pro-Ocean behaviour. Through their personal experience and connection with the sea and with the expert support from our team here at the Ocean Conservation Trust, Ben and Georgie are well equipped to inspire the nation to think about their actions for the greater good of the Ocean.

Ben is proud to be an ambassador for the Princes Trust. Around one in five young people in the UK are not in work, education or training. Youth unemployment costs the UK economy £10 million a day in lost productivity, while youth crime costs £1 billion every year. The Princes Trust address this by giving practical and financial support to the young people who need it most. They help develop key skills, confidence and motivation, enabling young people to move into work, education or training.

The Prince’s Trust is a charity in the United Kingdom founded in 1976 by Charles, Prince of Wales to help vulnerable young people get their lives on track. It supports 11 to 30-year-olds who are unemployed and those struggling at school and at risk of exclusion. Many of the young people helped by The Trust are in or leaving care, facing issues such as homelessness or mental health problems, or have been in trouble with the law.

It runs a range of training programmes, providing practical and financial support to build young people’s confidence and motivation. Each year they work with about 60,000 young people; with three in four moving on to employment, education, volunteering or training.

“I am honoured to be the first patron of the John Merricks Sailing Trust and delighted to have been asked to support a charity that helps young sailors in the UK. John was not only a great sailor but his attitude to the sport was a terrific example to all young sailors of the future.”

The John Merricks Sailing Trust has helped many young sailors and youth sailing organisations to achieve their goals. The charitable trust was set up by those closest to John to do some good in his name and further the memory of such a remarkable person. The Trust’s aim is to provide help to those young people who display similar drive, talent and commitment to sailing as John, but who perhaps themselves need support to set them on their way to fulfilling their dreams.