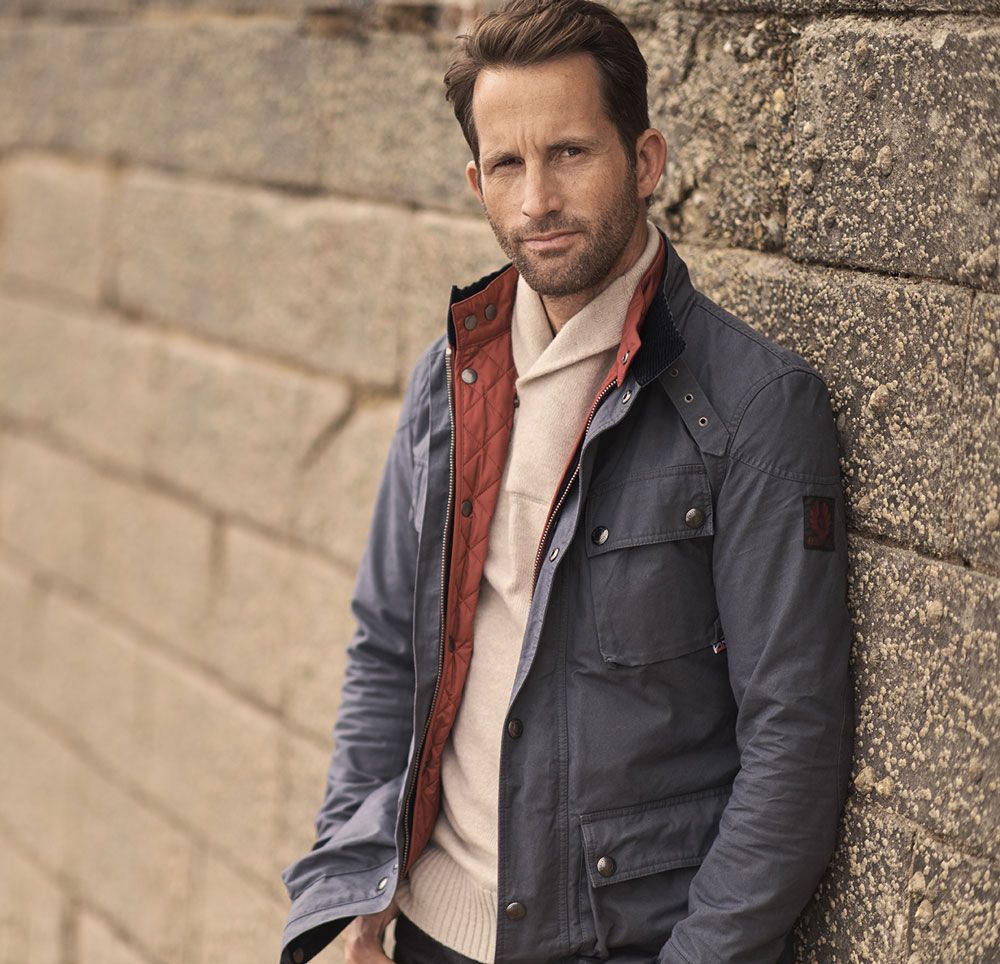 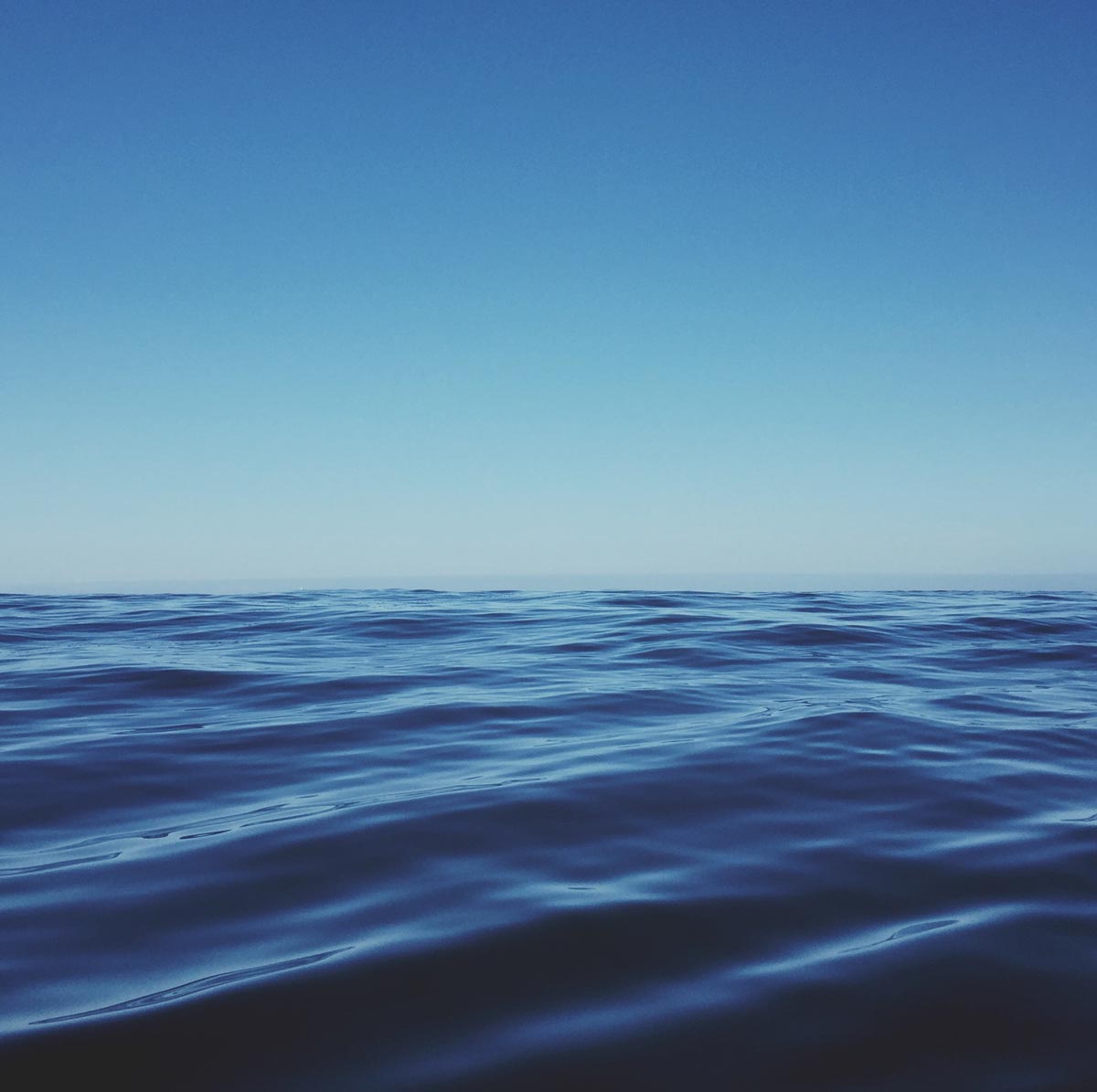 Belstaff announces a partnership with Olympic sailing star Sir Ben Ainslie. Ben joins a long line of adventurous spirits who were not afraid to take the road less travelled, among them TE Lawrence, Che Guevara, Amelia Earhart and Steve McQueen.

Belstaff has been synonymous with adventure ever since it was founded in 1924 by Harry Grosberg and his father-in-law Eli Belovitch, who traversed the globe in search of innovative technologies. And that label has stuck.

Little may be known about Eli Belovitch and his son-in-law Harry Grosberg but their names will forever be linked to one of the most iconic clothing brands in history. For Belstaff, now owned by INEOS, owes its origins to those two men who set up a business in Stoke-on-Trent in 1924 – the same year that explorer George Mallory vanished on Mount Everest.

INEOS TEAM UK was formed in 2018 to bring the America’s Cup home to Britain. The America’s Cup is the oldest international sporting trophy in the world, pre-dating the modern Olympics, the Ryder Cup and the World Cup.

I am proud to have sailed in Henri Lloyd clothing for my entire professional career and a lot has changed over that time. However as everyone can see, the pace of change in the world of sailing is accelerating and with it the physical demands on sailors is higher than ever before. The performance requirements from our clothing has significantly transformed and will continue to do so.

I see this as a great opportunity to be involved in a project that encourages a new way of thinking about sailing kit. In particular I’m excited about sharing some of the principles behind the way I approach sailing with the HL team and working with them to develop the next generation of performance gear.

Ben has been aware of Rolex’s involvement in sailing for many, many years and it is an honour to be involved. Sailing is a technical sport. Precision and excellence are core to the overall performance in sailing from a sporting perspective and this is a common link with what Rolex stands for.