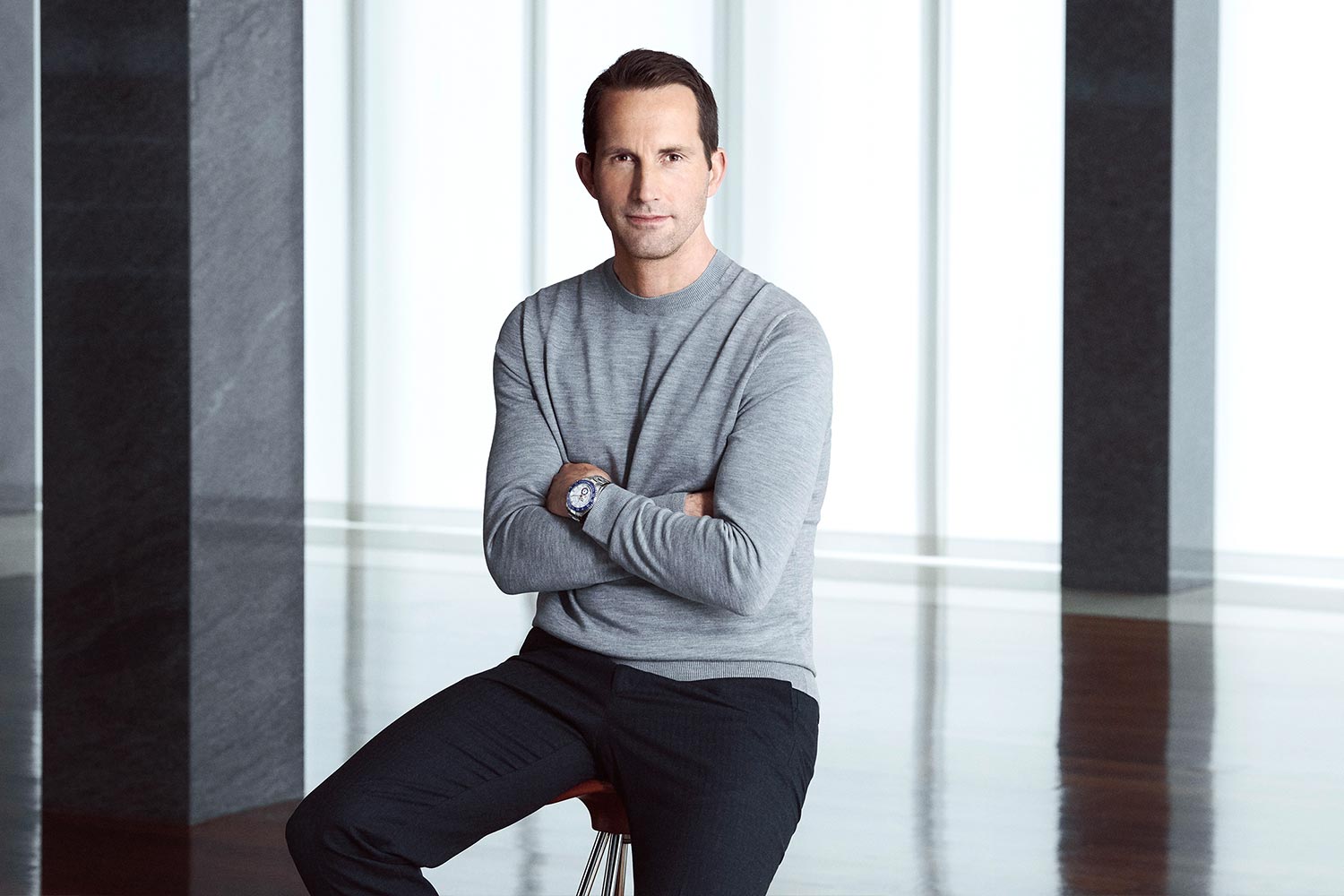 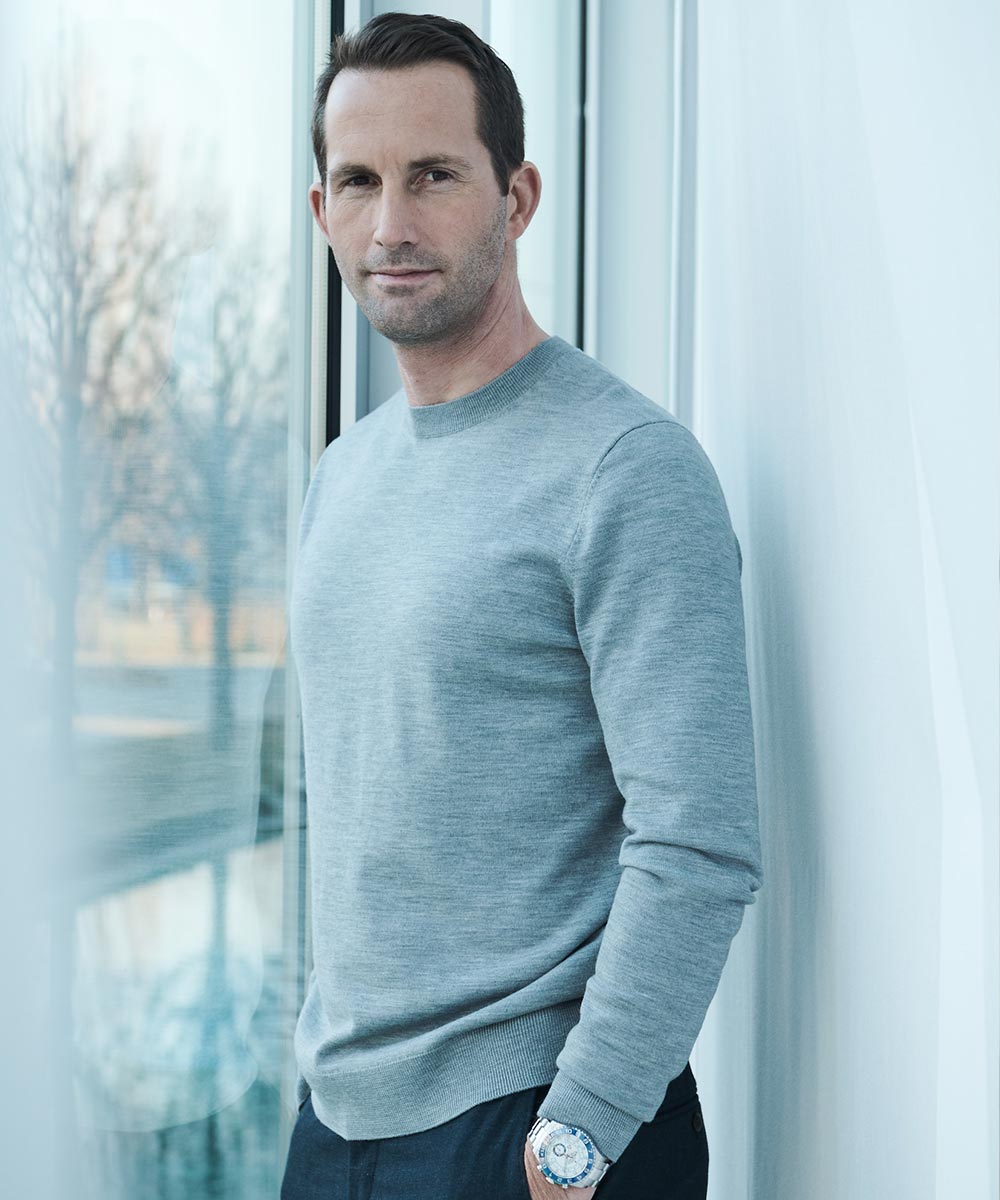 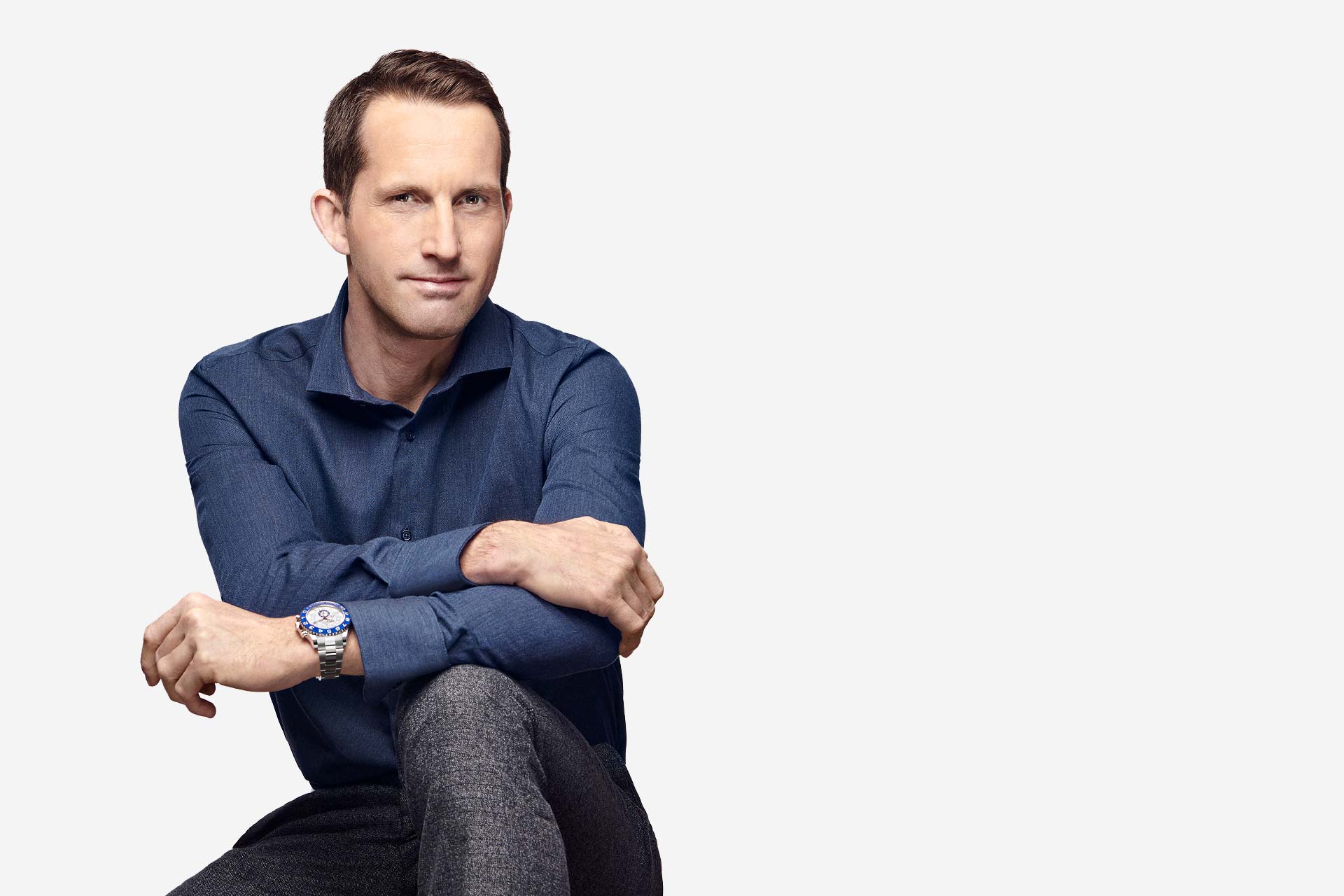 Which Rolex yachting events have you participated in and enjoyed them most?
I have raced at the Maxi Yacht Rolex Cup, the Rolex Sydney Hobart and the Rolex Middle Sea Race. The Rolex Fastnet is probably the biggest race in the calendar and as a proud Brit I’m not sure why I’ve never got around to doing it. It remains on the bucket list of goals.

What are the most memorable moments of your career?
London 2012 was a big moment. It was a home Olympics for me and we had the Nothe area where the public could watch the final medal races. Being able to compete in front of a large crowd, in sailing terms, was really special. I was then asked to carry the Union Jack flag into the closing ceremony, which was the first time I had been into the Olympic stadium in London. The atmosphere was electric and that is something that will stay with me for a long time.

Moving on from the Olympics was quite natural. I had a position with the Oracle America’s Cup team and Larry Ellison was supporting my efforts to start my own British team. So, I had a clear career path. Physically I was hanging on by my fingertips in terms of sailing the Finn. I’m relatively small for such a physical boat and my back and knees were packing in. So, my body was aloes telling me to move on.

This all feeds back into the notion that this is a sport for life. There is always a boat or a competition. I am a huge admirer of John Bertrand (Australian Olympian and America’s Cup winner) who is still out there, winning world championships at the age of 70. I take great inspiration from guys like that.

Do you respond well to a challenge?

If ever there was a team effort the 2013 America’s Cup was it. The sailors were working during the day, the designers and boat builders during the night. It was perseverance and dogged determination to never give up that saw us through. I have often been in circumstances like this in my sailing career. It is not always plain sailing, and often requires grit and determination. That is what is good about sport. I respond to these moments and whenever I have needed a kick or inspiration to turn things around they bring out the best in me. In many ways, these victories are the most rewarding. You have been through a huge challenge and if you can overcome it is a fantastic achievement. It does not always work, though.

What do you do to relax?
I love cruising, it is a bit of a busman’s holiday, but getting out on the water is always fun. I have been learning to fly on and off for about twelve years, there always seem to be something that gets in the way, but it is a great distraction from sailing and the concentration required gets me away from the everyday issues. I also enjoy the odd round of golf.