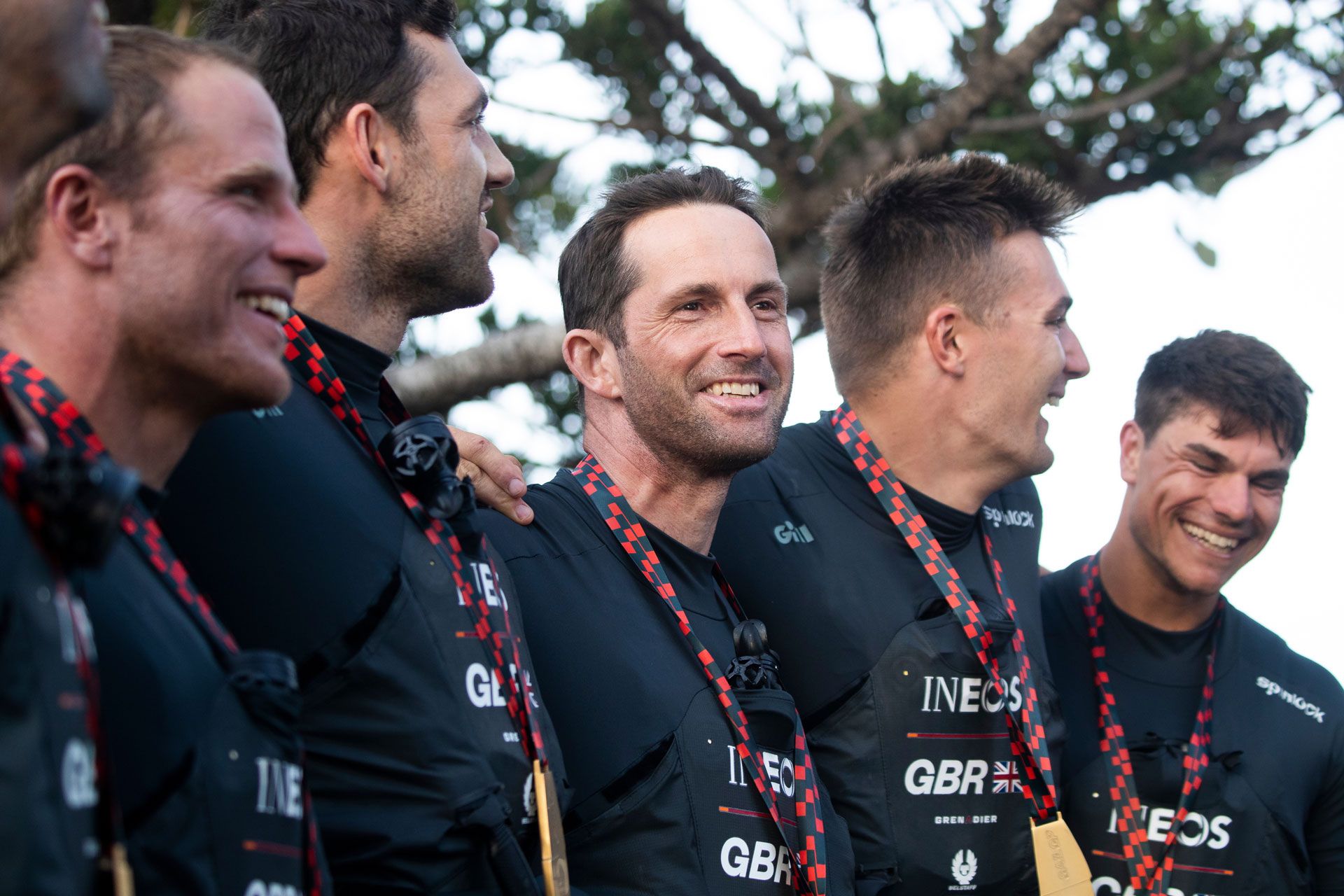 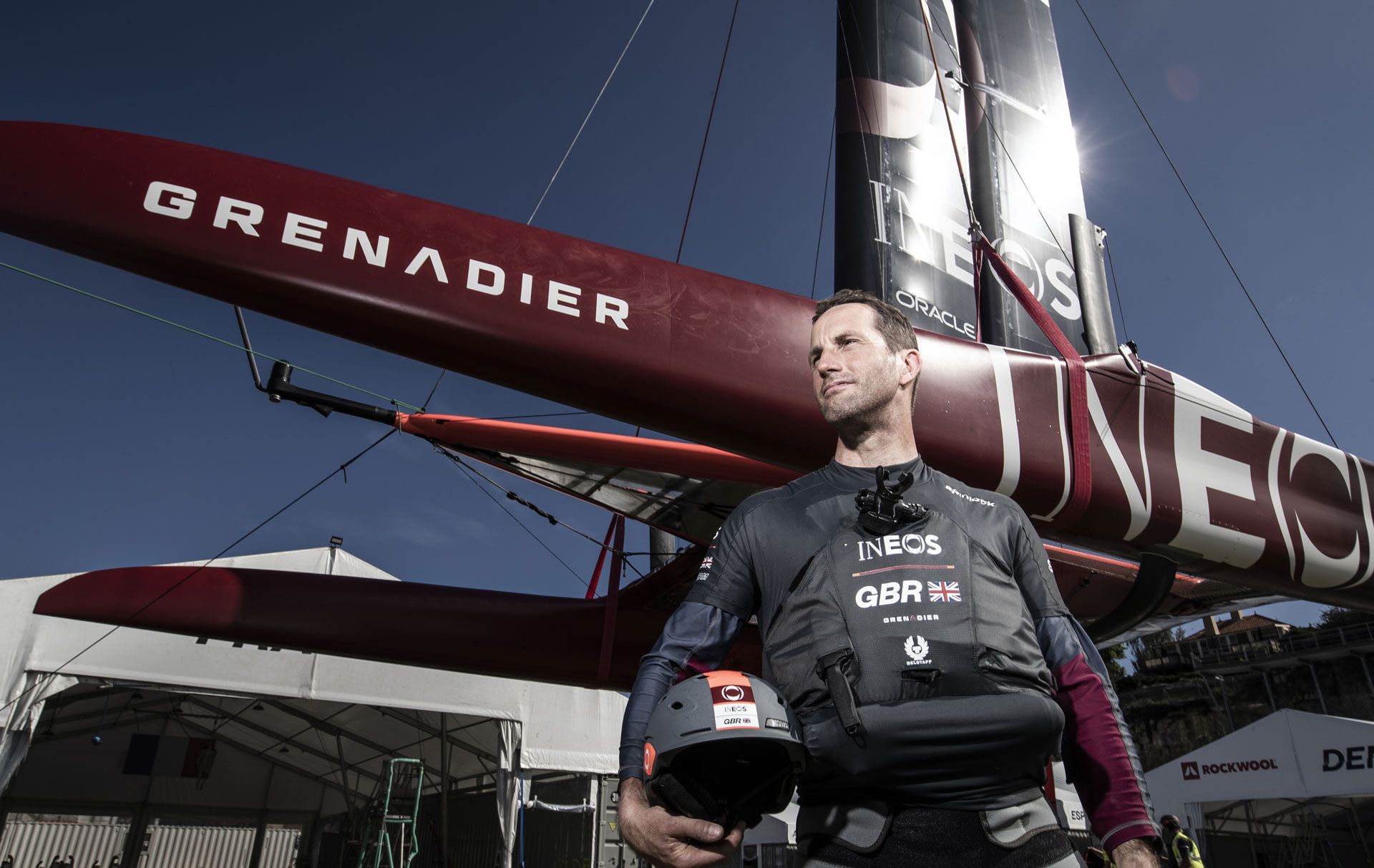 SYDNEY – February 29, 2020 – Ben Ainslie and the British team wasted no time establishing themselves as the ones to beat this season as they put on impressive performances throughout Sydney SailGP to claim their first event title. The first match race of SailGP Season 2 saw traditional rivals Great Britain and Australia face off and the four-time Olympic gold medalist capped off his debut in style against the defending champion.

The match race closely reflected the racing throughout the entire event, as the British team got out to an early lead and was the fastest boat on Sydney Harbour. Slingsby and the Australians found themselves behind from the start, incurring a penalty for entering the start box early and the hosts were unable to pull back.

Ainslie said: “It’s certainly been one of the best sailing events I’ve ever taken part in. Incredible conditions on the harbor, it doesn’t really get any better than that. It’s been magical.”

After the first event of Season 2, Great Britain sits atop the leaderboard with 47 points, followed by Australia with 42, Japan with 39, Spain with 31, the United States at 31 and Denmark with 22, while France rounds out the standings with 14 points.

The first fleet race of the day saw Ainslie pick up where he left off on Friday, notching a fourth-consecutive win while the Australia and Japan teams placed second and third. Olympic champions Slingsby and Nathan Outteridge battled back-and-forth all of Season 1 and it was only fitting that the pair went into race five with a spot in the match race on the line.

Australia jumped out to an early lead that it never relinquished, with Slingsby guiding the defending champion to its first race win of the season and setting up a showdown with Ainslie. While they were unable to reclaim the event title, the Australians showed notable improvement on the second day of racing.

Slingsby said: “We seem to usually go better on our final day. It was nice today to perform when the pressure was on, we knew we had to beat Japan. It was all going well until the last race where we made a big mistake at the start. SailGP Season 2 has already kicked off a lot bigger than last year and I’m looking forward to the next event.”

Japan featured in every match race last season and will look to fight its way into the top-two at the next event in San Francisco.

It was an impressive debut performance for the young Spain team and helmsman Phil Robertson, as they earned three second-places finishes over the course of the event and established themselves as podium contenders for Season 2.

The fellow newcomer in 2020 – the Denmark SailGP Team presented by ROCKWOOL – finished the event sixth but showed flashes of high-level ability throughout the two days of competition. After sustaining damage to its boat and having to retire from two races on the first day, Billy Besson’s French team finished seventh.

Rome Kirby and the United States team finished fifth and will look to gain ground on the leaderboard when the global championship returns to San Francisco Bay on May 2-3. At the first U.S event of Season 2, all seven boats will be boosted by the addition of a first-of-its-kind modular wingsail that will likely allow the F50s to fly at record-breaking speeds.