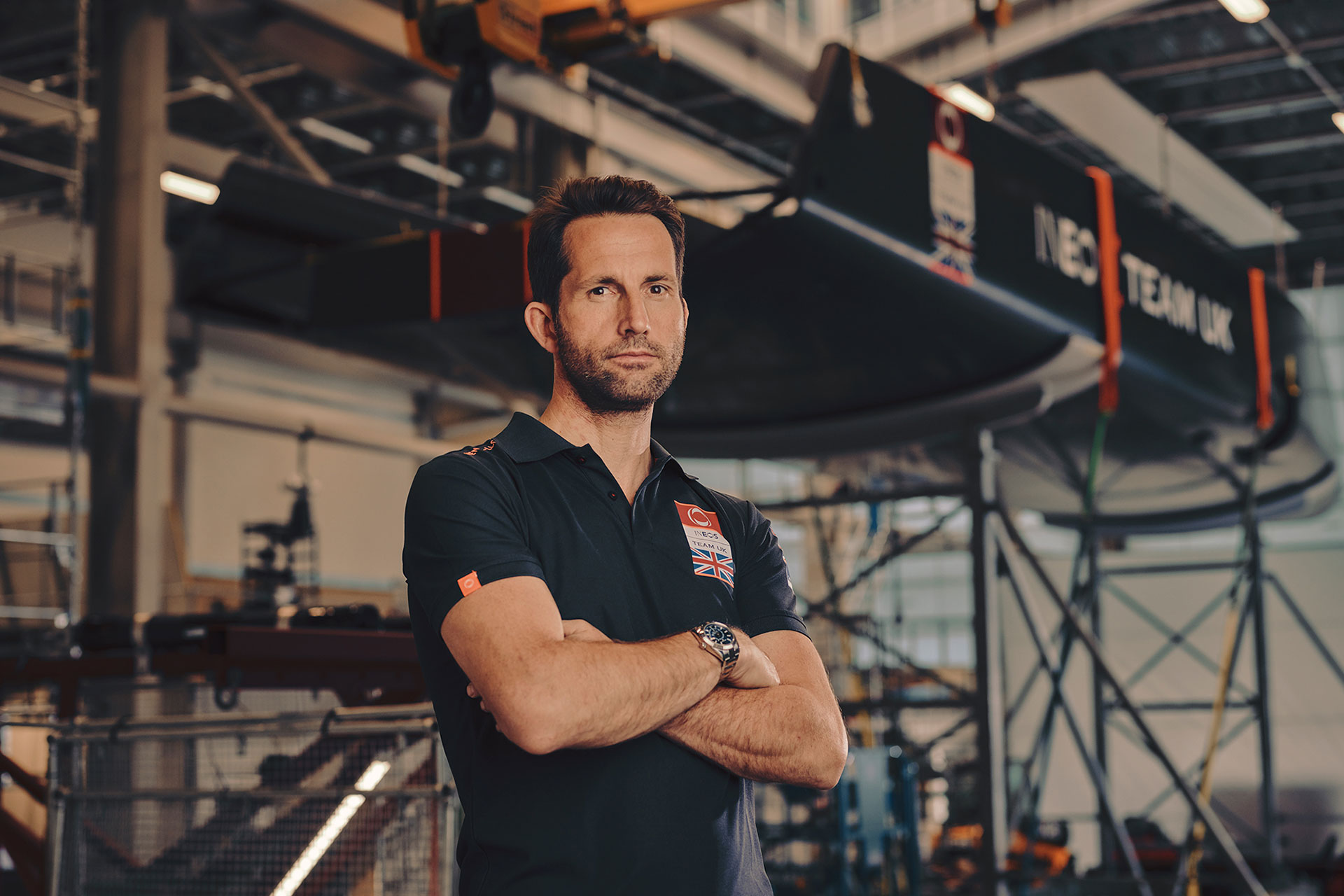 However, these have not always been characteristics associated with the world’s most successful Olympic sailor. Growing up, Ben was quiet, diligent, unassuming, even shy and it was only sailing that allowed Ben to fully express, push and eventually excel himself.

His next endeavour is the biggest yet as he skippers INEOS TEAM UK’s challenge for the 36th America’s Cup, to make history and win the oldest trophy in sport for Britain for the first time.

The British team revealed their new AC75 race boat named ‘Brittainia’ on Friday 4th October. The team has spent eighteen months, 90,000 design and 50,000 construction hours to develop the most complex America’s Cup class boats in the 168-year history of the event.

Named after Kipchoge’s personal mantra, No Human is Limited, the aim is to encourage people from across the world to embrace this philosophy, to break down their own barriers, sporting or otherwise and believe no one is limited in their lives.